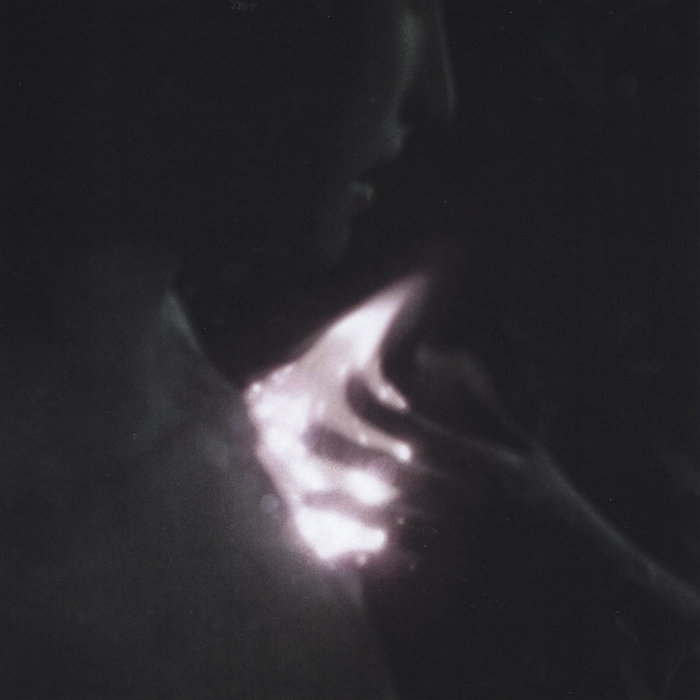 Antony O'Loughlin / The Games We Play

Sharing a devotion to expansive, world building sound design and a focus on granular detail, Kid Smpl and Sangam have always had a certain kinship and in 2018, the duo joined forces for the Shadow Knight LP on Dream Catalogue. Now, they’re back with a collaboration/split release for the third edition of DISPLAY’s SOLO series, pushing forward into equally bleak and brash new territory across two collaborations and two solo tracks.

Dubbed Dwelling Descender, the pack exposes an improvisational edge to both producers’ work, juxtaposing intense riffs with horizontally-arranged, shadow-laden synth work. In turns isolating and searingly honest, the two solo tracks on Dwelling Descender, “Radiant Scrape” by Kid Smpl and “Wasting Away” by Sangam, provide the thematic backbone to the tape, indulging in the disintegrating environs introduced at the beginning of each composition.

Bookending the release, the title track and “Desolate Image” show off exuberant bursts of rhythm and idiosyncratic narrative progressions in what feels like a stab at a new mode for both artists, matching their cinematic skillsets with the ability to provide genuinely cataclysmic moments. Dwelling Descender expands out from the nucleus of Shadow Knight at an impressive rate, showing that the two artists provide a challenge to each other while working in tandem.