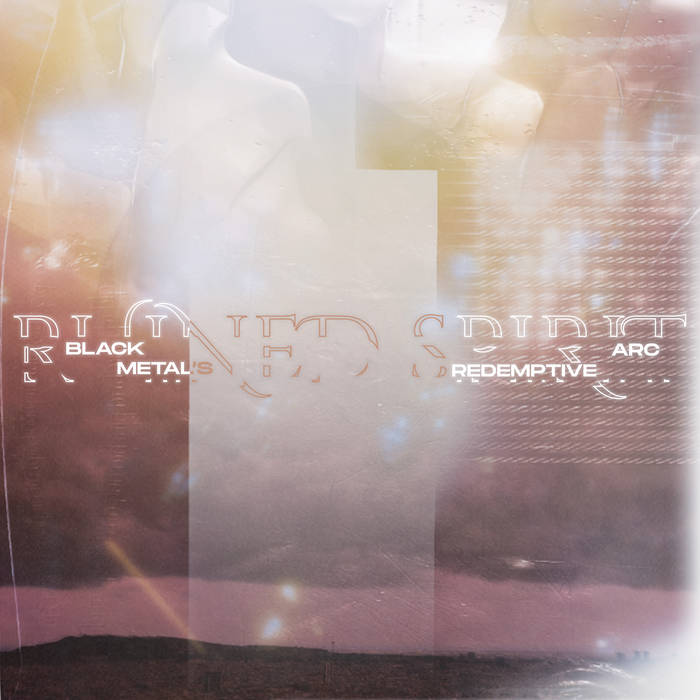 Antony O'Loughlin / The Games We Play

Arriving on May 17th, the fourth edition of the DISPLAYSOLO series sees UK duo Ruined Spirit imbue longform electronic pieces with an innate organicism. Comprised of Jess Whelligan on cello and Andrew Hillock on guitar and electronics, Ruined Spirit have been recording music since 2015, spending years refining the emotional impetus and original expression of their work before joining with SYMBOLS for their first official release in the form of Black Metal's Redemptive Arc.

Recorded in between Barcelona and Manchester, each composition takes on particular psychogeographic qualities, merging personal memory and outward expression into a singular output. Elements of both pieces will be familiar to denizens of those two cities, but Black Metal's Redemptive Arc naturalist perspective will surely entrance a far wider branch of experimental music fans.